Once upon a time, there was a small town nestled in the hills of Wine Country. The locals were passionate about their wines and wanted to share them with others. They decided to host an event: A Wine Walkabout!

On one Saturday each month, all the wineries in town opened their doors for people to come and sample some of the finest wines around. The first few months were a great success, with more and more people coming from far away places just to take part in this unique experience. Everyone had so much fun tasting different kinds of wine while exploring the picturesque vineyards that surrounded the area.

But then something strange happened…

It was a dark and stormy night as the Wine Thief crept through the shadows of the vineyard. He had been planning this heist for weeks, carefully plotting out every step in order to ensure success. His heart raced as he made his way towards the cellar door, all while trying to remain undetected by any lurking guards or watchful eyes.

Finally, he arrived at his destination and quickly picked the lock on the door with expert precision. He opened it slowly and stepped inside, greeted by an array of bottles filled with some of the finest wines in town. The thief smiled to himself; this would be much easier than expected!

Word spread quickly throughout Wine Country that there was a grape thief stealing some of the best Texas grown grapes. The locals were outraged and determined to find the culprit. They organized a “Grape Stomping Night” where everyone would come together and stomp out some of their finest grapes in order to send a message that stealing was not tolerated.

Wine stomping is an ancient tradition that dates back to Ancient Greece, where it was used as a form of entertainment at festivals. It has been practiced in many different cultures throughout history, including the Romans and medieval Europeans. Wine stomping typically involves people standing in a large tub or vat filled with grapes and then using their feet to crush them into juice. This juice can then be fermented into wine.

In modern times, wine stomping has become more of a recreational activity rather than an essential part of winemaking. People now gather together for “grape-stomping parties” or “wine-treading events” to celebrate special occasions such as weddings or birthdays. The most popular type of wine event is the “harvest stomp”, where participants gather to celebrate the annual grape harvest and make some wine.

In addition to being a fun activity, wine stomping is also believed to have health benefits. The grapes contain polyphenols which are antioxidants that can help reduce inflammation and improve heart health. Additionally, it has been shown that red wines made from grapes crushed with feet have higher levels of polyphenols than those made using traditional methods.

After the grape-stomping fury, a grape detective was hired. Detective Brown would investigate the case and soon enough, he tracked down the thief to a small farm outside of town. It turns out that it was actually a group of kids who had been sneaking into vineyards late at night in order to steal grapes for their own homemade wines. The detective arrested them and brought them back to town where they were put on trial. After hearing all the evidence, the judge ruled that instead of being punished, these kids should be given an opportunity to learn from their mistake. He offered them jobs working at local wineries where they could gain valuable experience in wine production and understand why stealing is wrong.

The judge’s ruling was seen as a great success, and the kids were soon hired by some of the best wineries in town. They worked hard to learn all about wine production, and eventually their hard work paid off. After several years of experience, they opened up their own winery called “Grape Thieves Vineyard” which quickly became one of the most popular places to buy wine in Wine Country! People from all over flocked to try out these unique wines made with grapes stolen by our very own grape thieves. The moral of this story? No matter how dark your past may be, you can always turn it around and make something beautiful out of it!

Artificial intelligence (AI) has been around for centuries in one form or another. Greek myths tell of automatons, mechanical servants created by the god Hephaestus to serve him and his guests. In the 17th century, mathematician Gottfried Leibniz suggested that machines could be built which could reason like humans.

In 1950, British computer scientist Alan Turing published a paper titled “Computing Machinery and Intelligence” in which he proposed what is now known as the Turing Test – a test designed to determine whether or not a machine is capable of thinking like a human being. He also developed an algorithm called “Turing Machine” which was able to solve logical problems without any instructions.

Writing with AI has become increasingly popular in recent years, as technology advances and more people are able to access it. AI-assisted writing tools can help writers save time and energy by providing automated suggestions for words, phrases, and even entire sentences that best fit the context of a piece of writing. By using an AI tool such as Grammarly or ProWritingAid, writers can generate content faster while avoiding common mistakes like misspelled words or incorrect grammar usage. Additionally, these tools can offer detailed feedback on how to improve the overall quality of their work.

This entire story was written with AI and even the image was created using AI.

And now my blog entry… I did a quick search on the Google for a wine thief. I stumbled upon this brilliant little short, approximately 20 min. long. Enjoy! 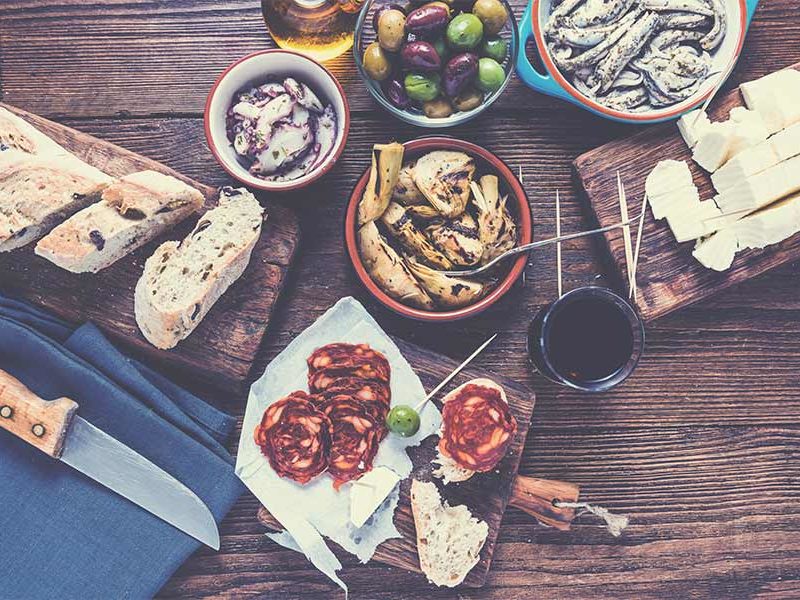